This article explains how to use the Google Data Portal to categorize data into arbitrary groups. Press the link below to read more about Google’s data portal.

In the Google Data Portal, you can create arbitrary data groups by taking advantage of calculated fields.

For example, you can:.

What are calculated fields?

Calculated fields are a feature of the Google Data Portal that allows you to create your own metrics or dimensions by arbitrarily processing and calculating the fields in your data source. 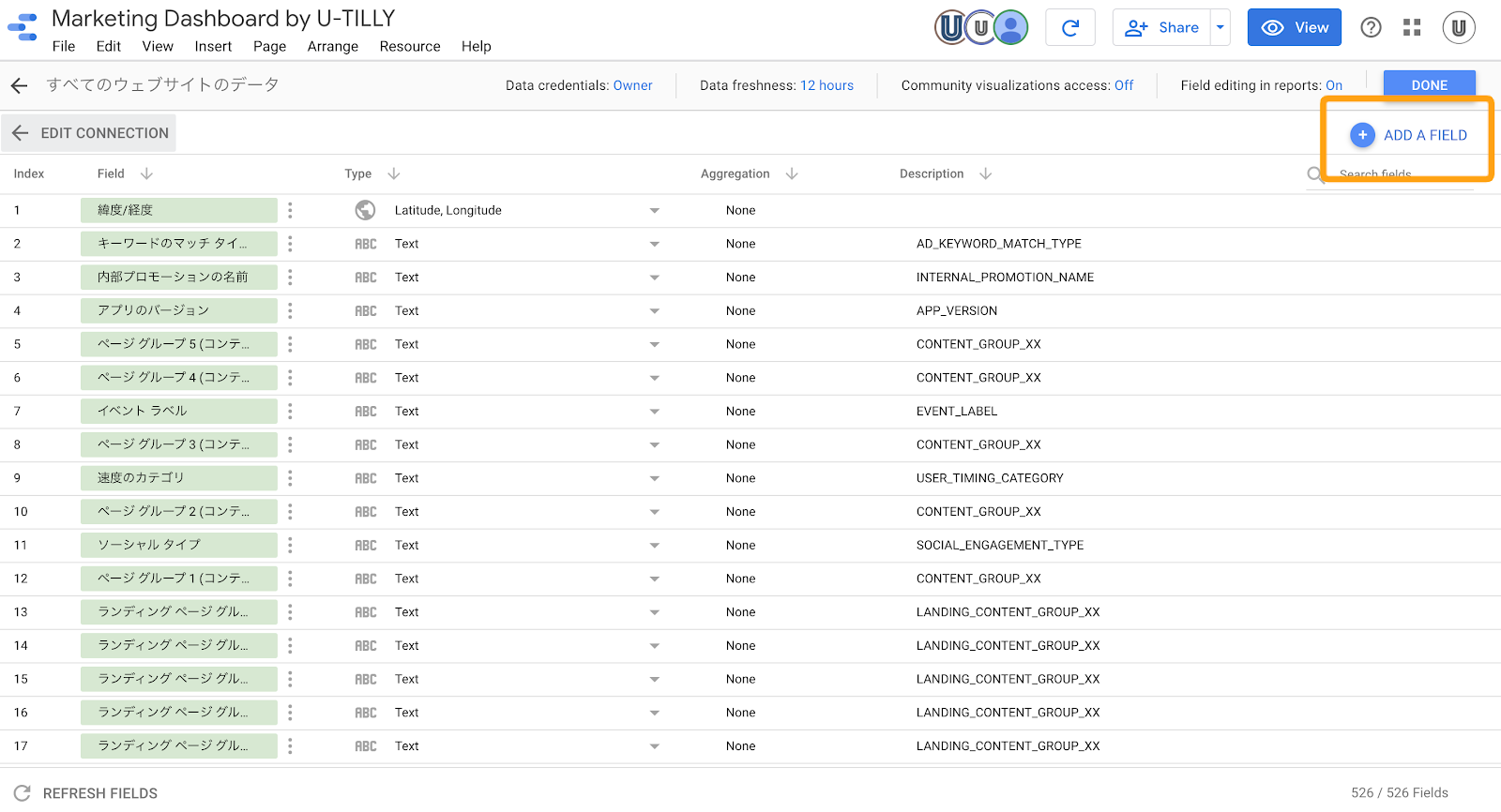 The formula editing screen is a calculated field as shown below. 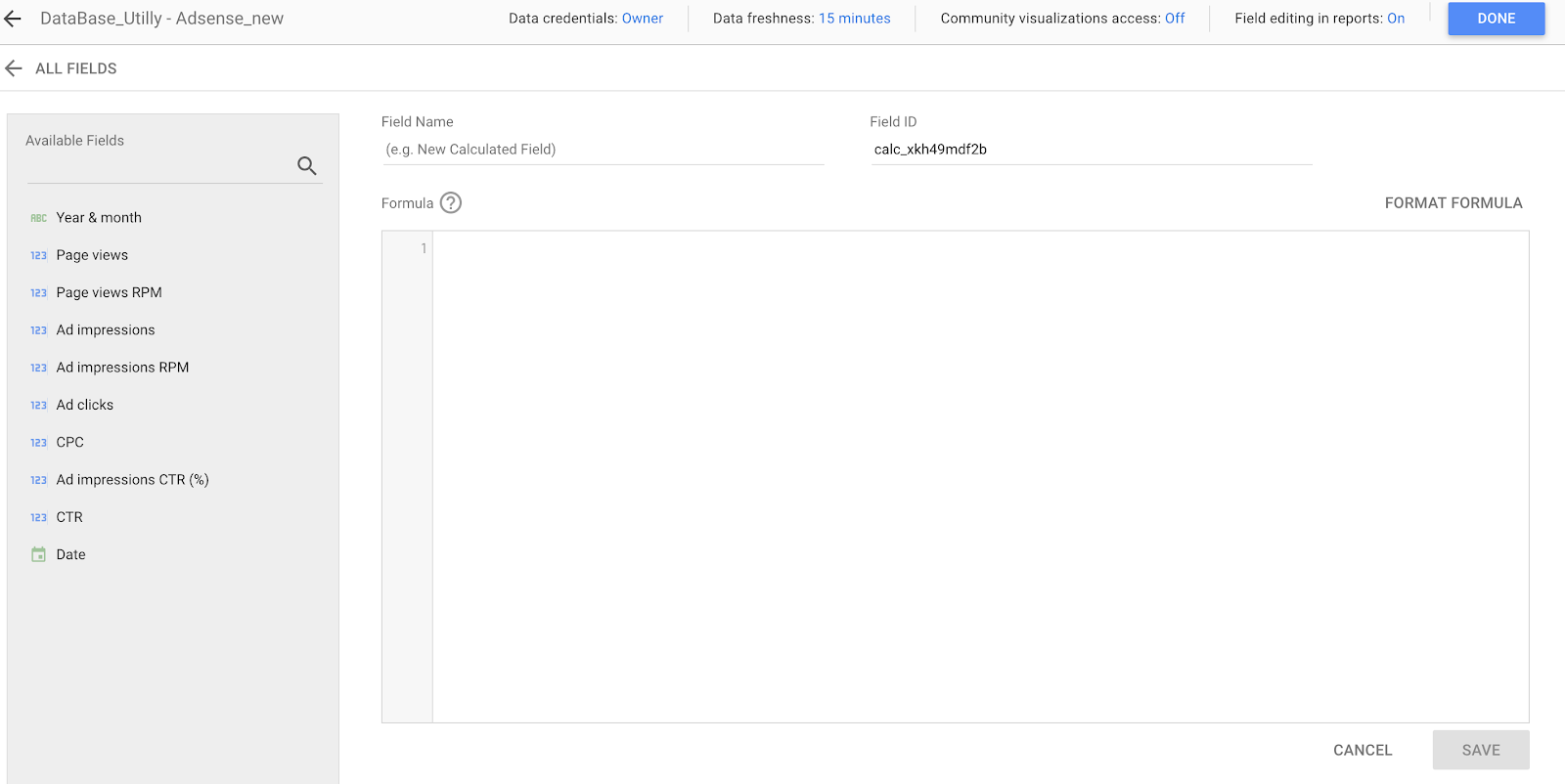 What is a CASE statement?

This function is often used in CASE statements to group existing data or define new data.

For example, to group the values for a given country into a [Sales Region] dimension, create a CASE statement similar to the following:.

In the example above, you can see that the area covers the selected countries.

For example, consider a situation where you have data sourced from Google Analytics and you want to “Want to separate users in Japan from users in other countries”. The basic idea is to group users outside of Japan, for example, from other countries such as the US or China.

The basic syntax of the CASE statement is as follows:.

CASE
WHEN condition THEN result
ELSE Results
END 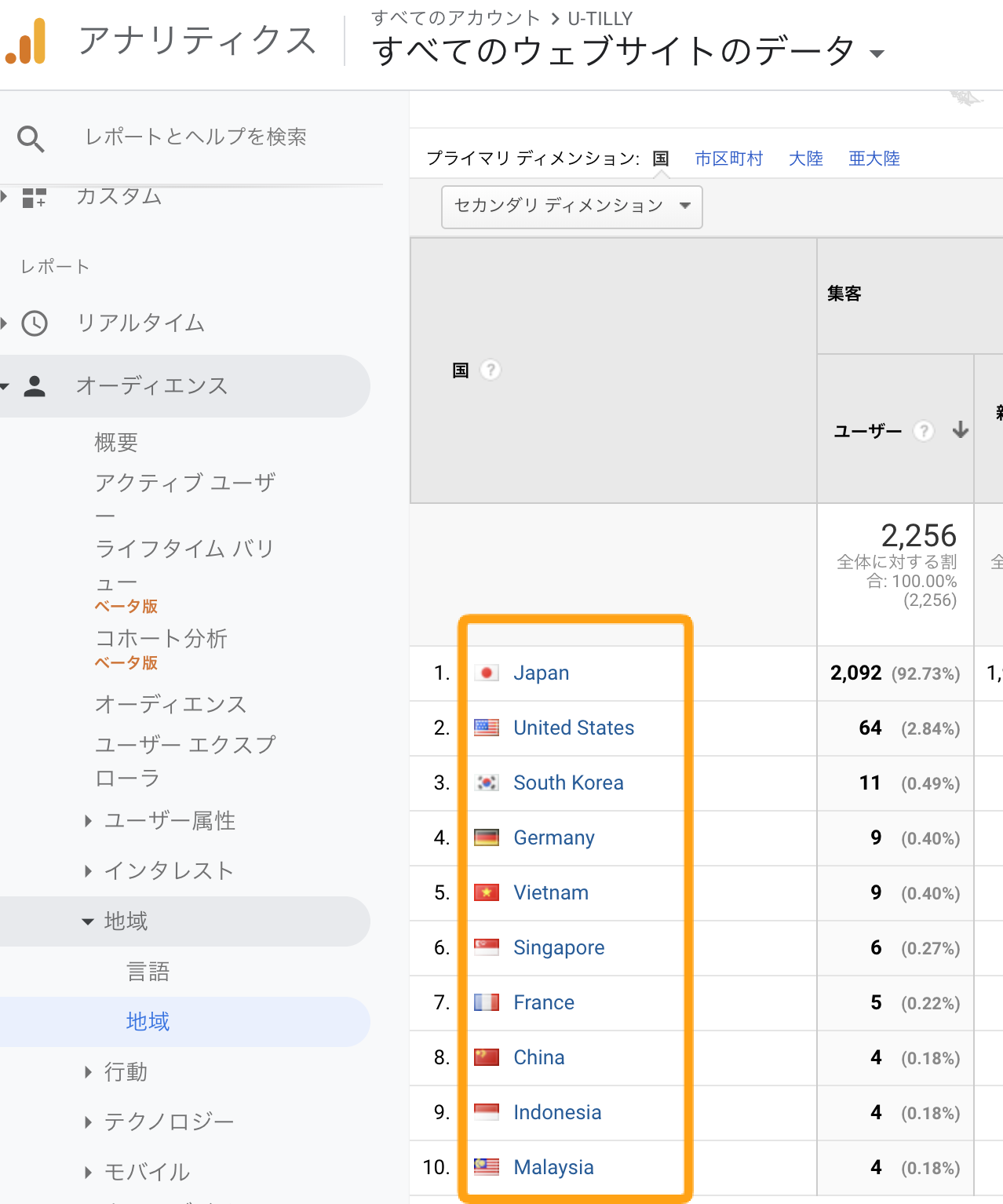 The specific syntax is:.

case
when country in (“Japan”) then “Japan”
else “Outside Japan”
end

Enter a specific formula. In “Item Name”, you can put any words that you can understand easily. 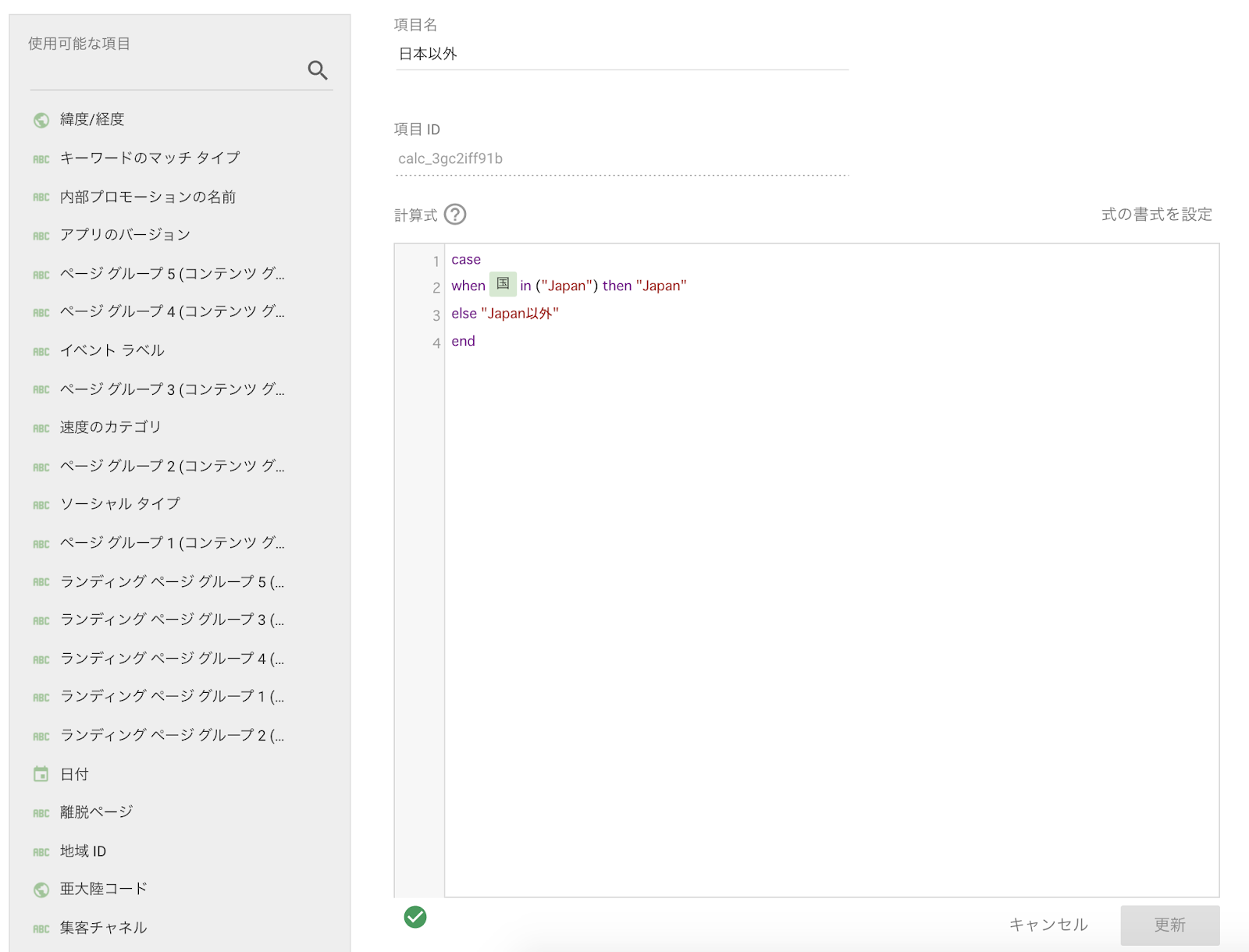 If there is no problem with the formula, the following mark will appear at the lower left of the formula. 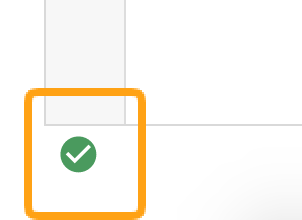 Set up the data source you just edited in Data Portal. For example, if you want to see page views in Japan and other countries on a daily basis, I set it as follows. 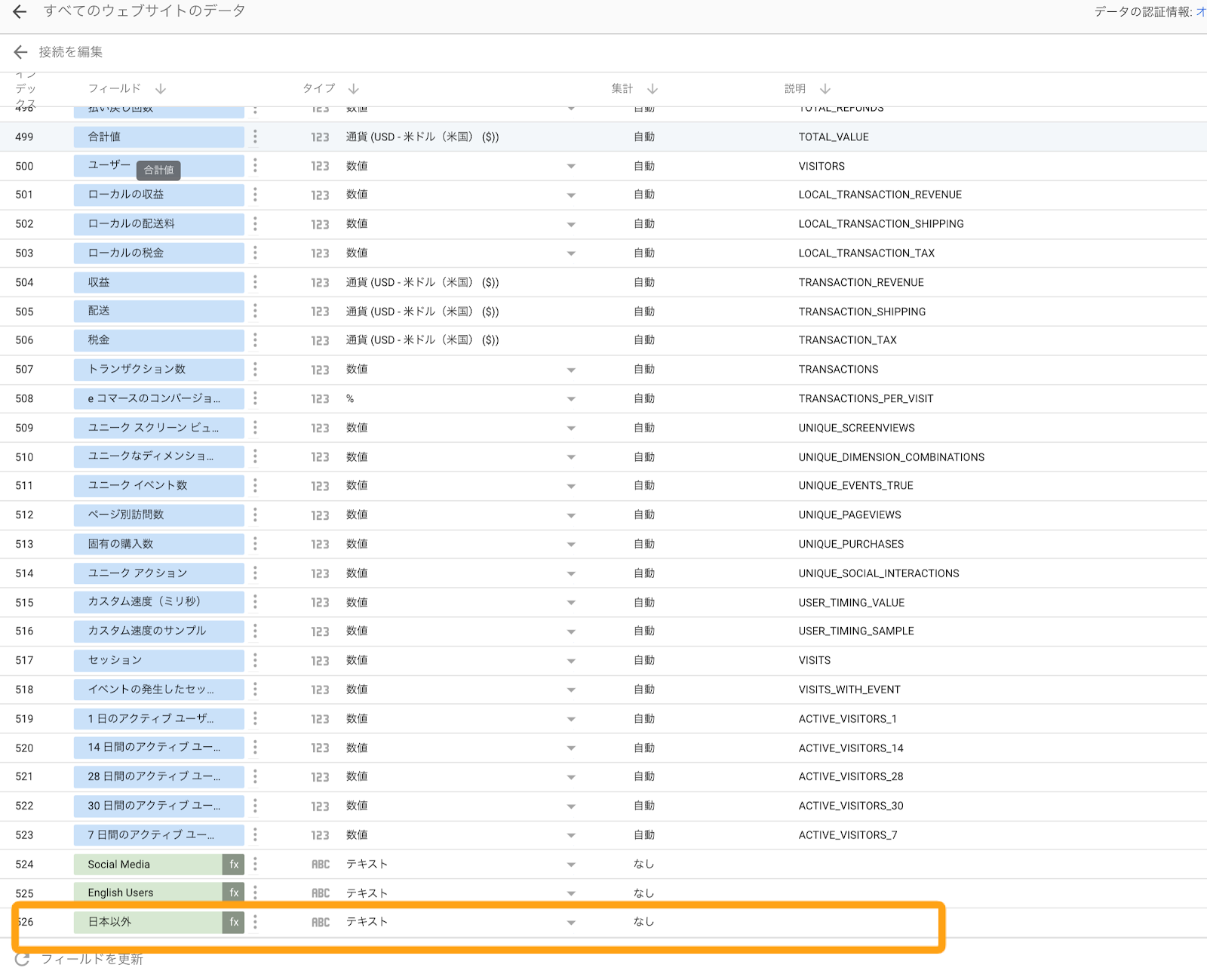 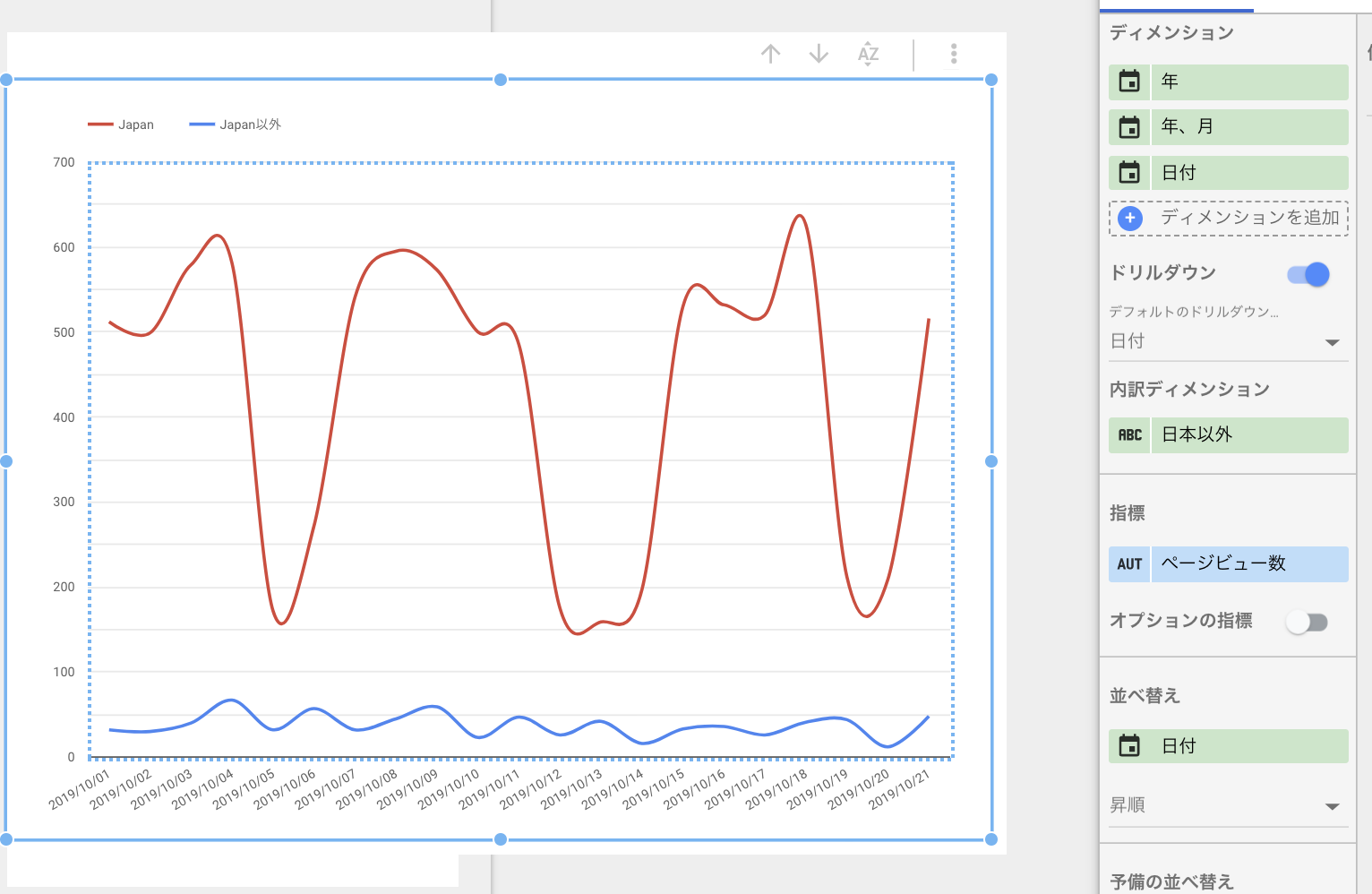 For example, suppose you want to group English users in Google Analytics. English users are probably represented differently in different countries, such as en-us and en-gb. Let’s group “en -” as regular expressions. Data containing “en” in the language is defined as English, and all other data is defined as “Non-English.”. If you can extract the string en, you can say English.

The calculated fields are as follows:.

When we did the visualization in the data portal, we could see that it is displayed in English and Non-English as shown below.

The following are case sensitive:.

If it is not case sensitive, add (? i) and use the following expression:.

In this article, you can see that Google Data Portal allows you to categorize any data into any group using CASE statements. 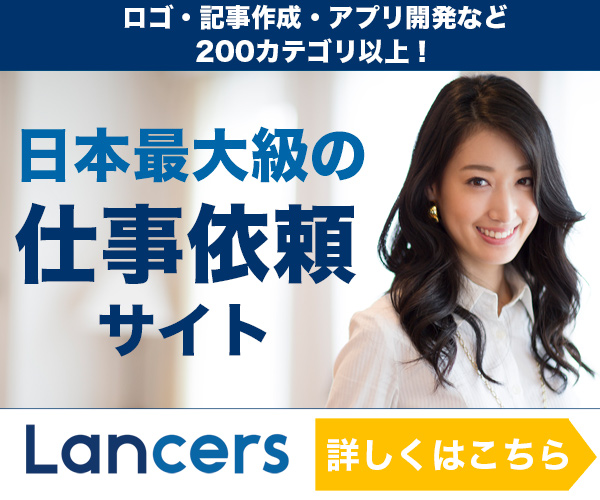 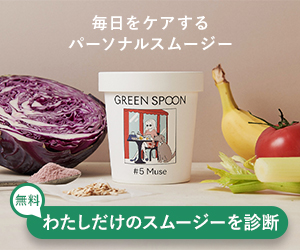