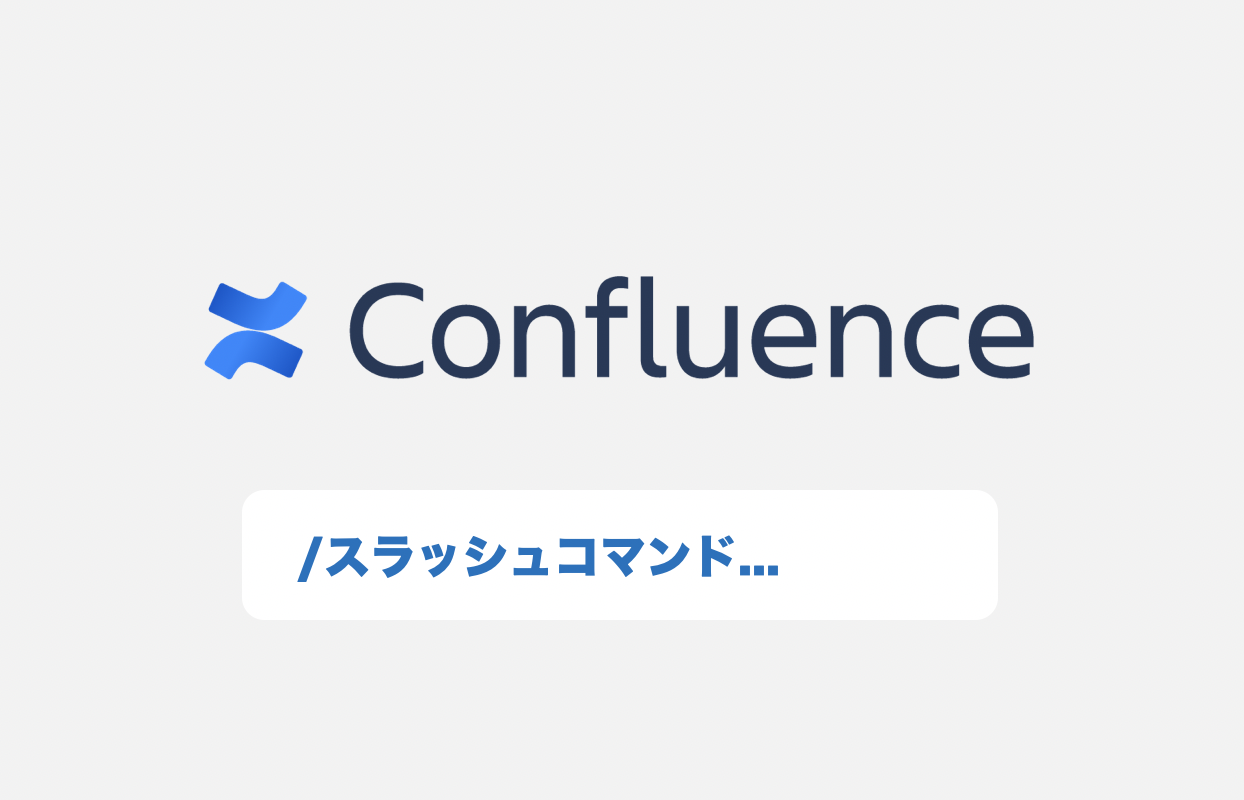 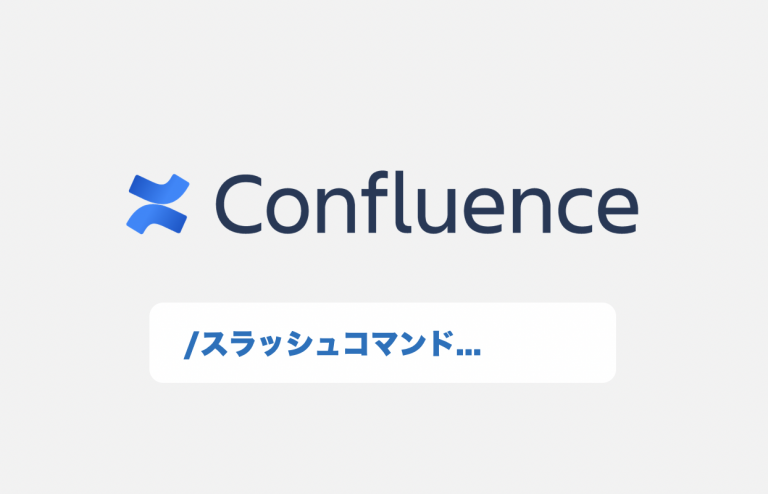 Confluence is a collaborative wiki tool that allows you to update intuitively and organize information as easily as a blog, but here’s what’s new for you “slash command”. 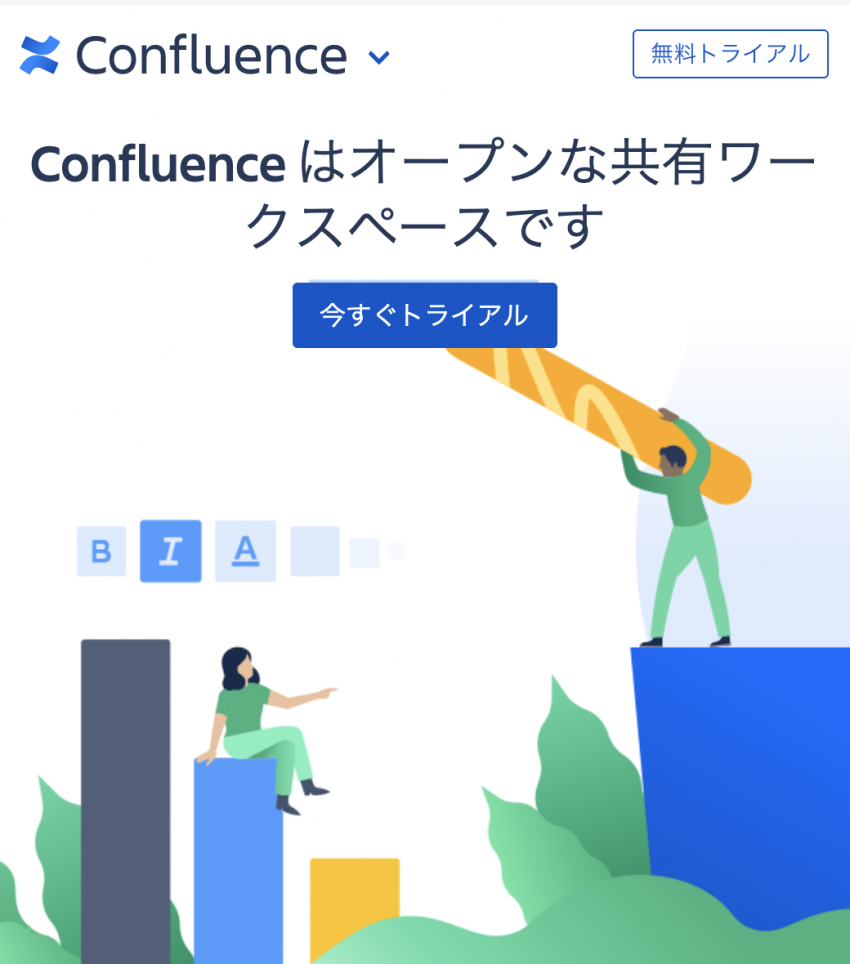 If you want to know what Confluence is, check out the article below.

Slash command is a new feature 1 in the Confluence Cloud major update in April 2019.

You can read more about the major updates on the Atlassian Official blog.

In this update, both “More efficient page creation” and “Improved engaging content creation experience” were made at the same time.

In addition to the slash command, the main features announced are:.

What is the slash command?

Now I’ll show you how to use the slash command.

You can now enter a slash “/” when creating a page to instantly display macros that previously could only be transitioned from the menu bar.

The Slack chat tool also has a slash command, so it’s a familiar feature for Slack users.

The slash command appears when you enter/on the page creation screen.

*The Slash command is only available for blogging in some versions of Confluence. 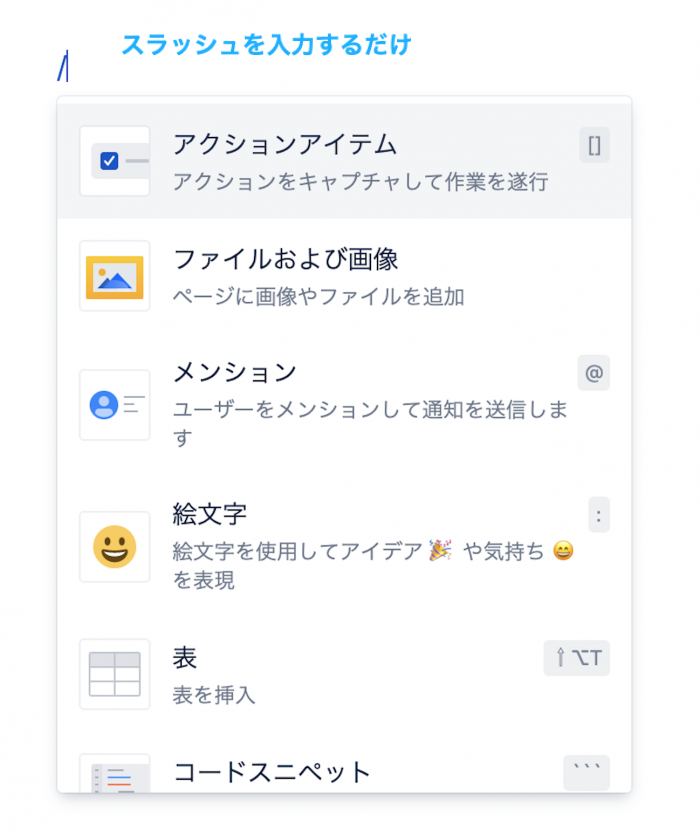 You can scroll through the items.

There are a lot of items displayed, so it may take some time to find the item you want at first.

Some macro functions have been partially renewed.

As the name implies, an action item can be displayed as a check item.

You can use @ to mention the person in charge.

You can insert files and images.

You can add pre-made GIFs directly to a page, or add files from Dropbox or Google Drive to a page without having to leave the page you’re editing, which has been a bit of a pain. 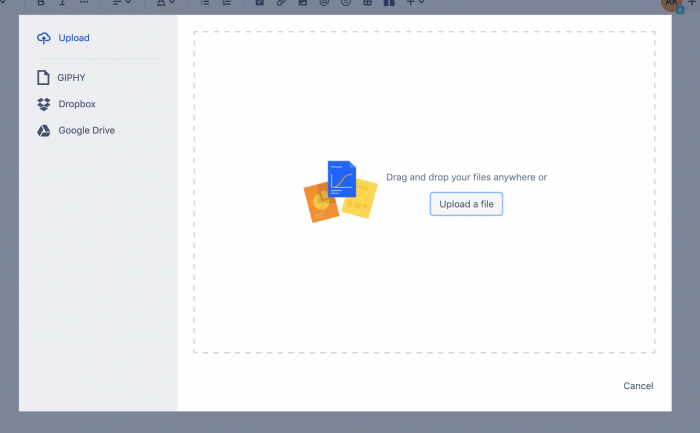 Once you add an image, you can drag and drop it to zoom in and out in an intuitive way.

You can also add GIFs to GIPHY.

The contents will be instantly attractive! 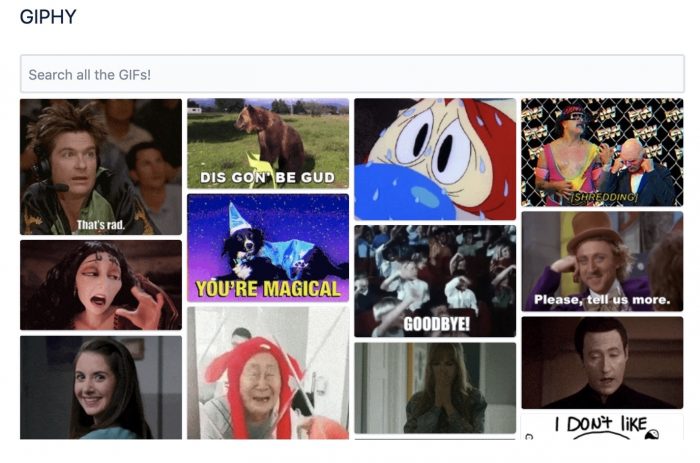 Emoji has been added to make communication more fun.

You can add your favorite pictographs. 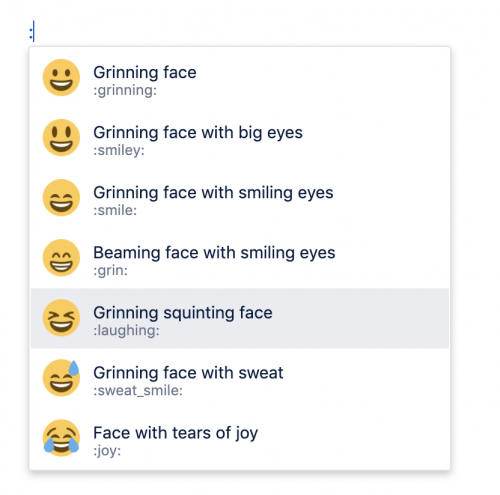 The table has also been updated.

You can now add and remove rows and columns on the fly without having to return to the menu bar.

You may not get used to it at first because the feeling of use is very different from the old version.

It’s a lot easier to set up and use.

You don’t have to go back to the menu bar to speed up.

This is another useful feature.

You can now easily select dates in calendar format.

If you think about the fact that we used to type dates by hand, it can be said that it became dramatically easier. 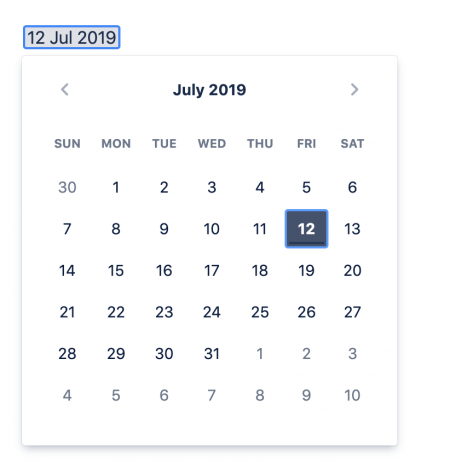 Here’s a command to make your decisions easier to understand.

Here are some attention commands.

It’s convenient because you don’t have to go back to the menu bar each time.

The layout is also much more intuitive.

You can choose from 2 columns, 3 columns, equal division and 1 column emphasis.

The commenting function is also an update that can be easily accessed.

You can leave a comment on the public page by double-clicking where you want.

You can also create Jira issues. 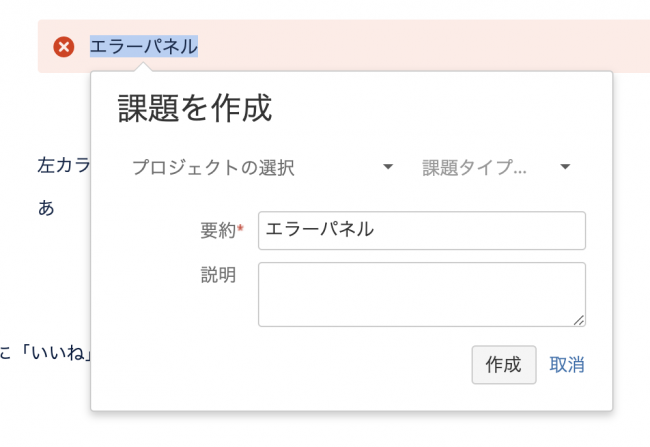 The forward slash command is a very innovative new feature that has achieved an overwhelming time saving in page creation, where you had to go back to the header menu.

It makes a lot of sense to just type “/” to get recommendations.

Confluence is easier to use and will definitely make collaboration more efficient.

This concludes the entry for the Confluence slash command. 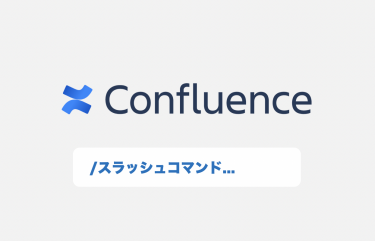