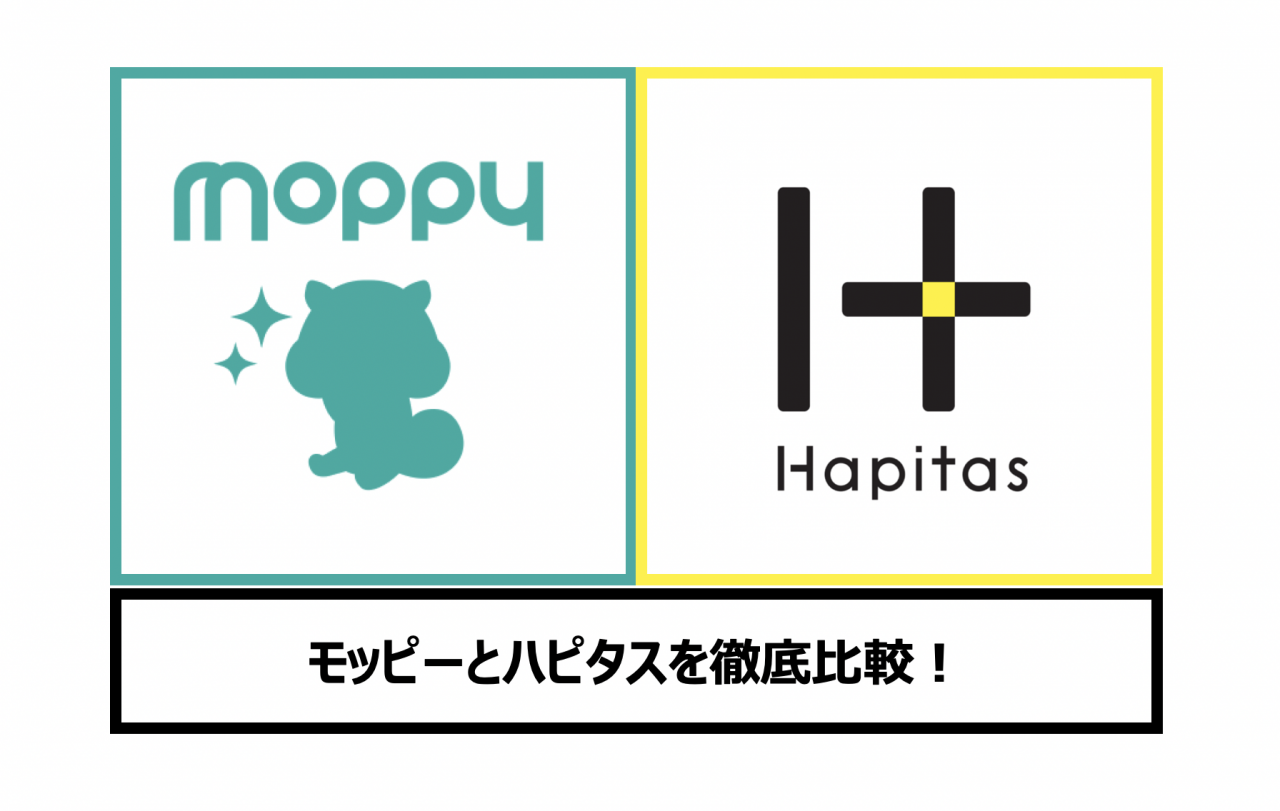 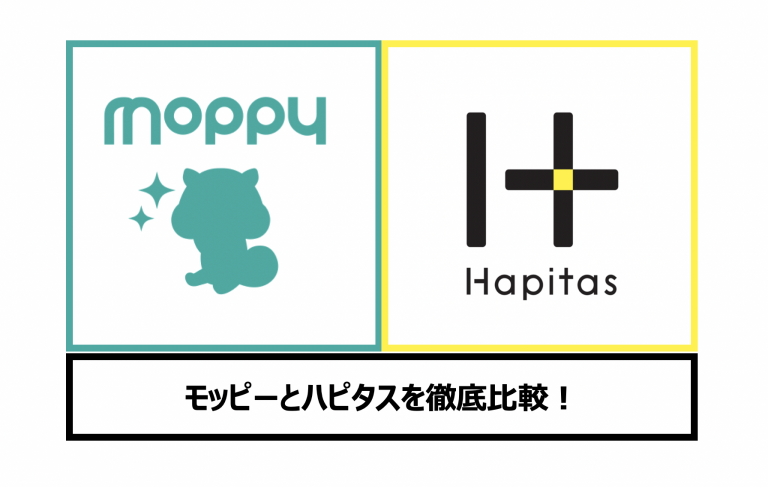 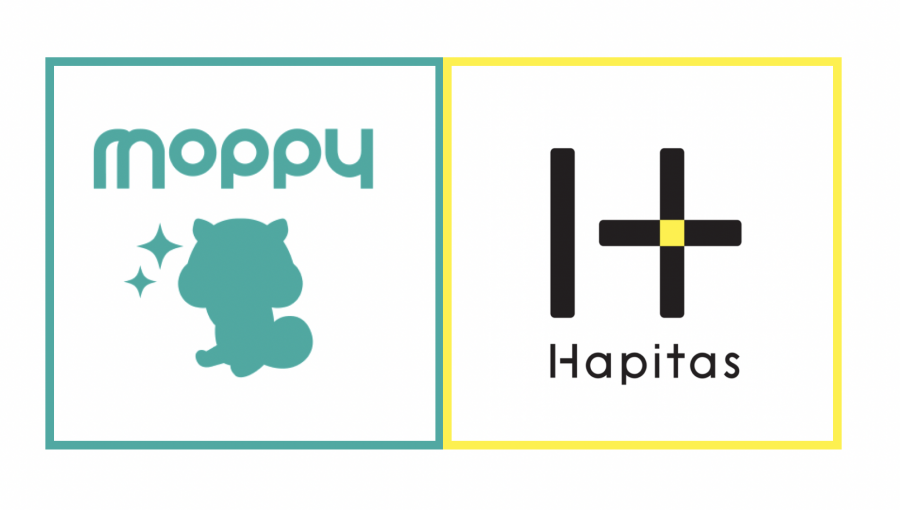 What is a point site?

I will explain what a point site is in the first place.

For example, if you make a credit card, you get 5,000 yen worth of points, if you shop at Amazon, you get 1% back, and if you go on a trip through a point site, you get 3% back of your travel expenses.

Moppy and Hapitas are two strong

Talking of point sites, there are 2 first names, Moppy and Hapitas.

It can be said that it is the second best point service in Japan both in name and reality.

In this entry, we will compare these two services to see which is more economical.

Before we get into the details, here’s a quick spec chart.

First, I will introduce a moppy.

Moppy is one of the largest point sites in Japan and has over 7 million members.

You can register for a moppy for free.

Company that operates the muppies

The operating company of the moppy is a company called Celes Corporation.

Ceres was founded in 2005 and is now listed on the First Section of the Tokyo Stock Exchange.

You can exchange 1 point for 1 yen for a moppy.

The point of moppies is to say, “moppy point”.

You can exchange your moppy points from 1 yen per point.

Also, the minimum replacement fee is 300 yen, so the hurdle is low.

You can read more about moppies in the following article. 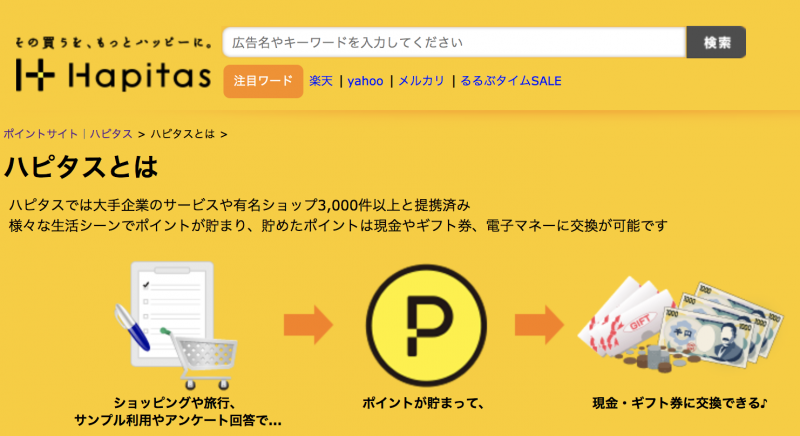 Hapitas is one of the largest point services in Japan and has already partnered with more than 3,000 companies.

You can exchange the accumulated points for cash, gift vouchers, points of other companies, etc., just like a moppy. I think it is still fresh in your memory that it became a topic of conversation in a TV commercial featuring a comedian, Yurian Retriva. Registration is free. 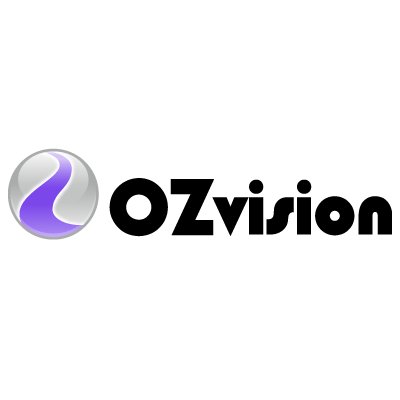 The operating company of Hapitas is a company called OZ Vision Co., Ltd.

OzVision was founded in 2006 and is now an unlisted company.

The starting time of the service is almost the same as that of a moppy.

Hapitas, like moppies, can receive points for using their partner’s services.

Here’s how to save points:.

Hapitas, like moppies, can be exchanged for 1 point for 1 yen.

Also, the minimum exchange fee is 300 yen, which is the same level as the moppies.

The number of members is Moppy.

Hapitas has 2.3 million members, but it is still large enough, but the number of members is overwhelmingly large at Moppy’s 7 million.

As for the number of projects, Hapitas has 3,000 projects.

I don’t know because the number of moppies is not disclosed.

The muppies have strong game elements.

It can be said that moppy has a strong element to play and earn money.

Hapitas is basically a lottery only game. Both companies exchange for ANA miles.

The rate of return for ANA miles is the same for both Moppy and Hapitas.

On the other hand, in terms of the quality of services other than advertising, such as games and English words, Moppy wins.

This is the end of the introduction of the second best point service, Hapitas and Moppy.

If you’re looking for a side project or a service that can save you money, check out the article below for a quick look at over 30 services. 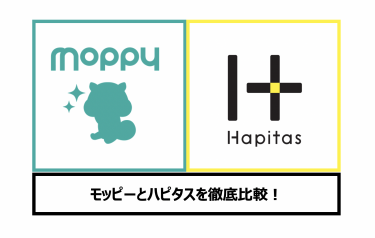