Useful for live games and presentations! How to record the screen on your iPhone, Android smartphone or PC It might  there is a certain need to use Screen recording such as live game, YouTube and operation explanation.

In this article, I’ll briefly explain how to record Screen on your phone and save it as video data.

How to record Screen on iPhone

Here’s how to record Screen on your iPhone.

On the iPhone, there’s a new “Screen recording” feature in iOS 11 that makes it easy to record without having to download an app.

Then, let’s move on to the setting.

This completes the configuration. When you open the control panel screen of iPhone, you can see the “Screen recording” icon. 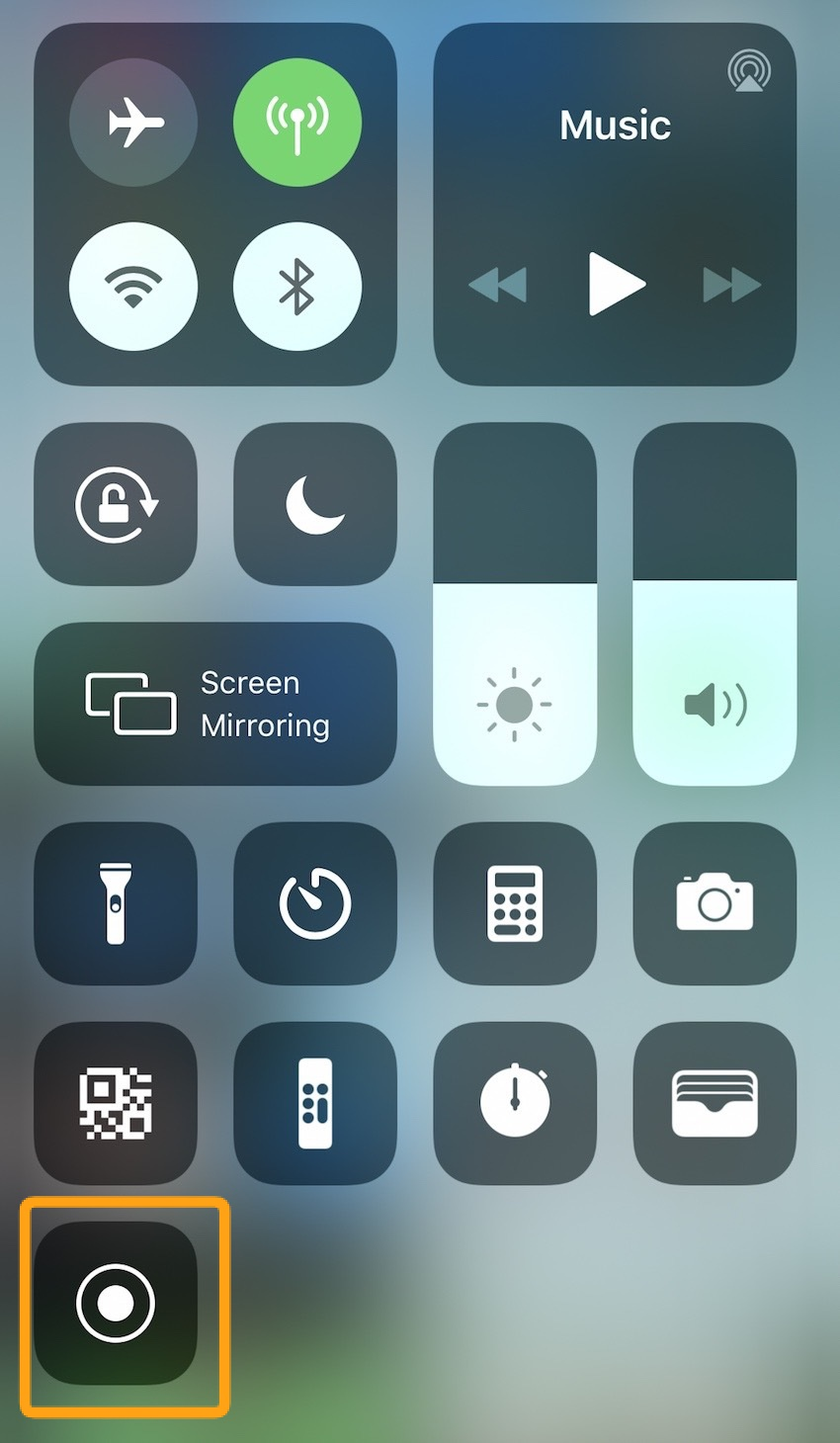 When the time is displayed in red in the upper left of the screen, it is a signal that recording is started.

When you tap the red color again, “Screen video saved in “photos”” appears and the image has been saved in Camera Roll. You can see that it’s pretty simple.

This is the actual screen recording I tried with the utility media.

When you want to record voice

There may be times when you want to record your own voice such as a live game. Here’s how to do it. 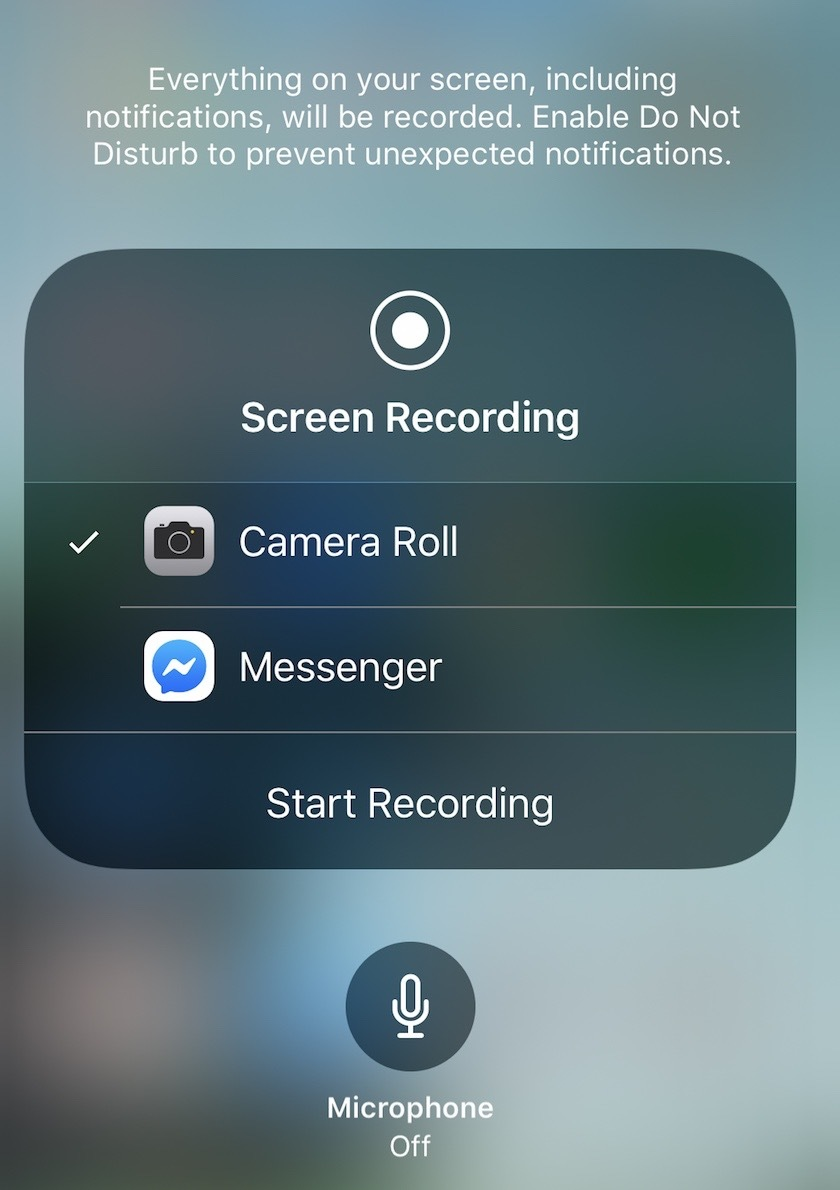 Press the Screen recording icon strongly to go to Screen, where a microphone icon appears.

For example, if you talk normally, recording starts with that voice.

Since iOS 11, you can record Screen without having to use a special app or PC.

How do I record Screen on Android?

How about when you record Screen on an Android device?

Unlike the iPhone, there are many different Android devices, so if you want to record a screen on an Android device, I recommend an app. 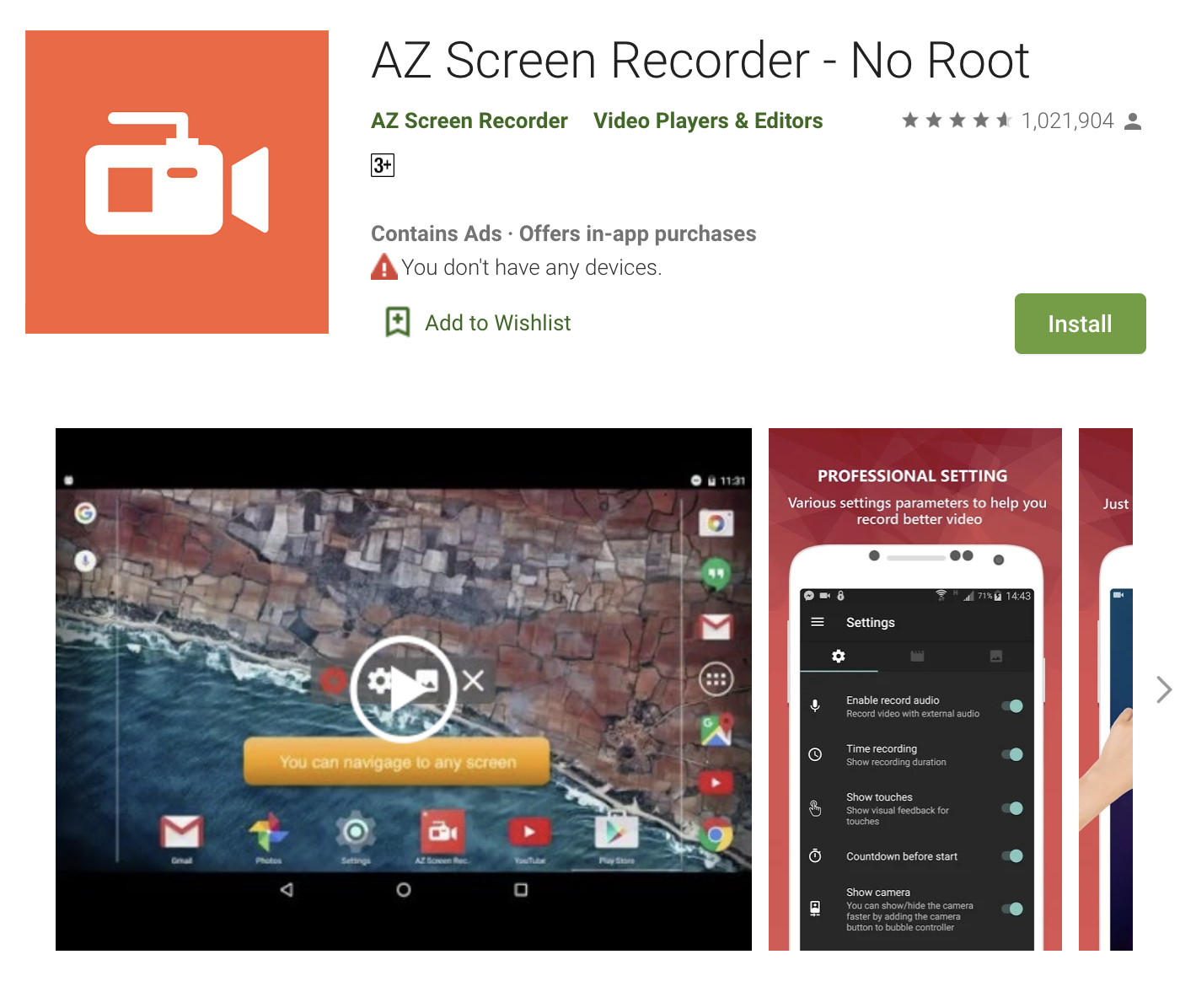 AZ Screen Recorder is an Android app that allows you to record Screen on your device.

The main feature is “There is no maximum recording time.” so I think it is suitable for playing games for a long time.

The widget comes out and you just move it as instructed, so you can use it intuitively.

How do I record Screen on the computer?

Next, I’ll show you how to record Screen on your computer. 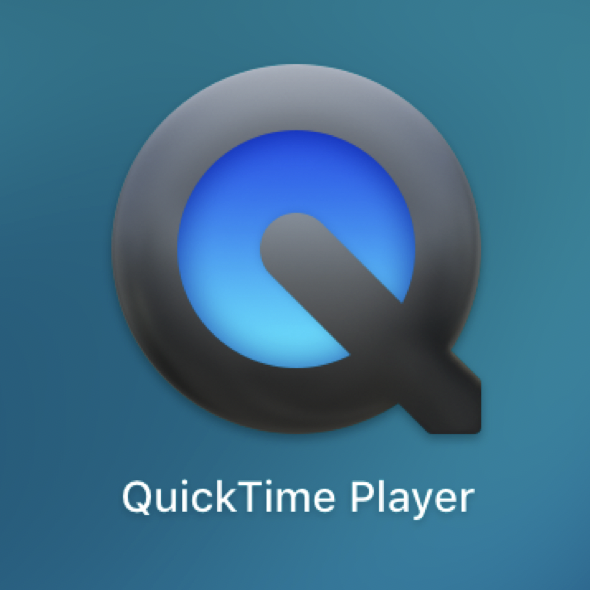 Select QuickTimePlayer from the launch pad. 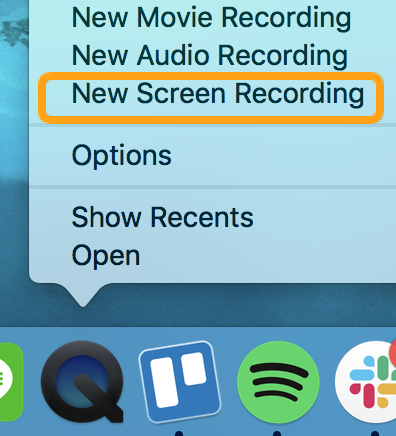 You’ll see a recording module that looks like this:.

When you click the record button, “Click to include the entire Screen. Drag to include a portion of Screen. To finish recording, click the Stop button on the menu bar.” appears. If you want to drag a portion of Screen instead of all of it, you’ll see something like this. 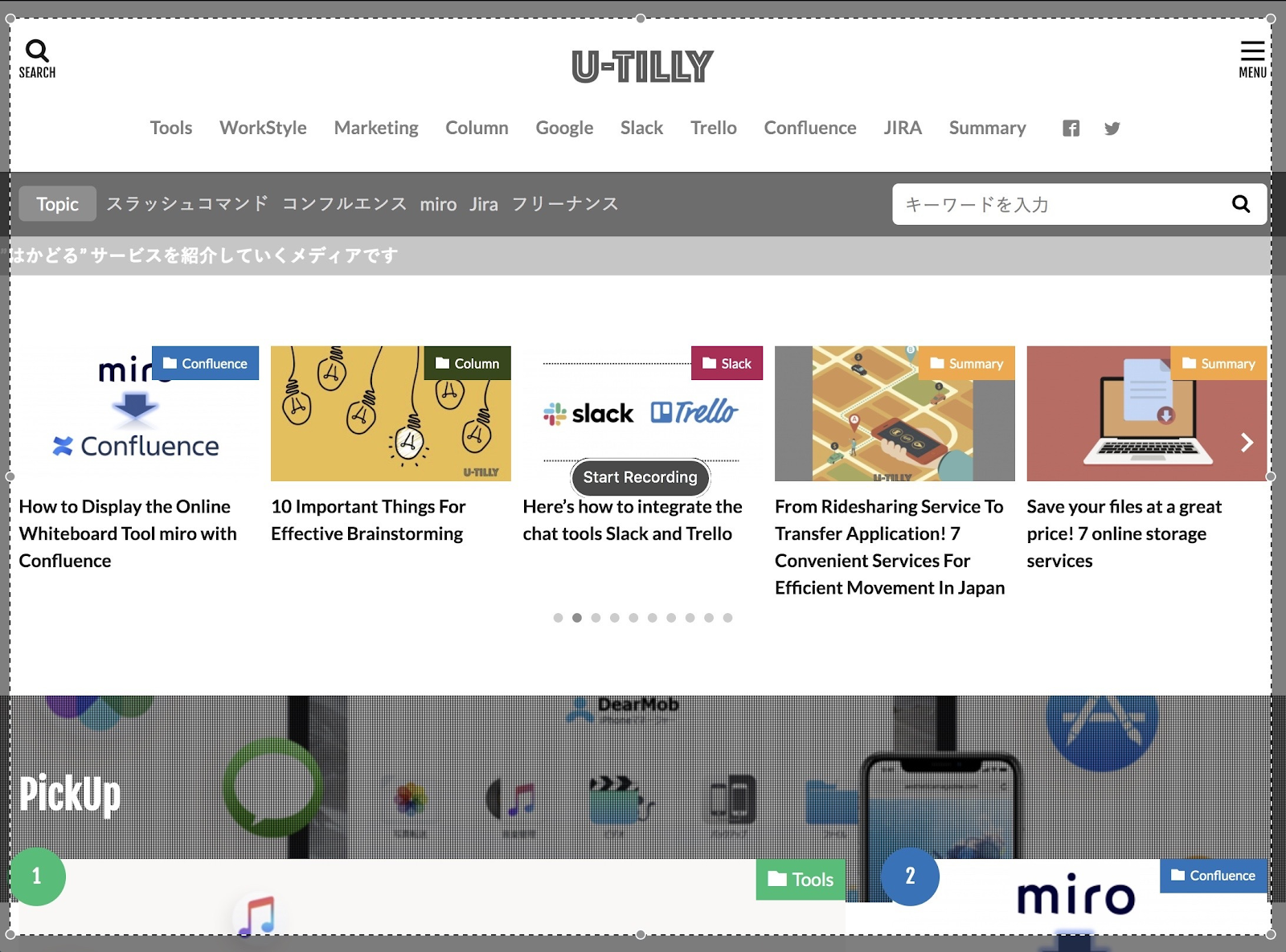 Click “Start Recording” in the middle to start recording.

To stop recording, click the Record button at the top. 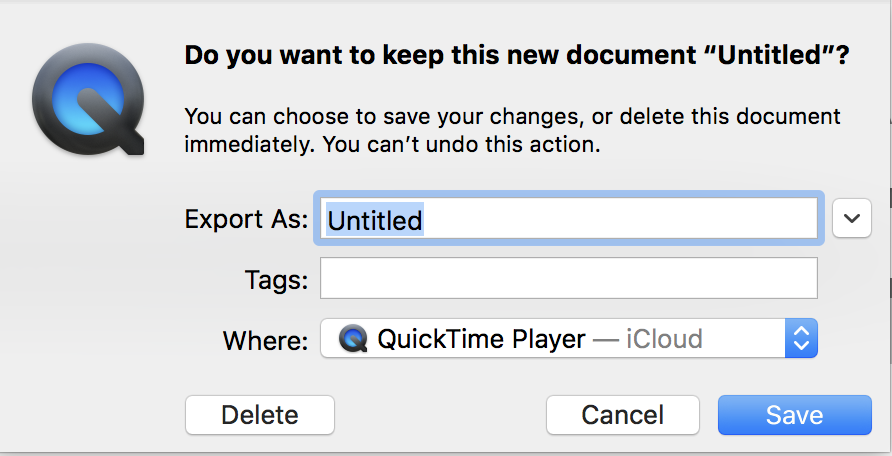 You will be prompted to save the file, so you can export it with any name you like.

This time, we shared the method of recording in the screen mainly on iPhone and PC with QuickTimePlayer, and you can see that it is very easy to record in the screen quickly.

This ends “Easy, convenient, and quick to make! How do I record on the screen on my iPhone or Mac?”. 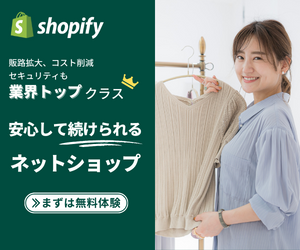