Auto-correct your sketches with the smart drawing feature of the online whiteboard MIRO!

Introduction This article discusses the smart drawing feature of MIRO, an online whiteboarding service. What is miro? MIRO is a whiteboarding service that can be used online. For example, you can intuitively do tasks online that you would normally do using a whiteboard, such as putting up a fusen, drawing shapes freely, organizing, and writing a mind map. Specifically, the power of the system is demonstrated in the following cases The role of the whiteboard in brainstorming Design prototyping A notepad of ideas. A folder to organize images, etc.   Please refer to the following article for the basic use of MIRO. Introducing Miro, a convenient online whiteboard service   What is the Smart Drawing Function? Smart Drawing is a feature that allows you to automatically convert penciled drawings on MIRO’s workspace into accurate shapes, sticky notes, and connecting lines. Smart Drawing allows you to automatically organize your sketches in a meeting into easy-to-see shapes.   Turn on/off the smart drawing function The Smart Drawing feature is available when you check the box that appears when you click on the pencil icon in MIRO’s Workspace menu. Available in the app and in your browser The smart drawing feature is available […] Introduction Here are a few suggestions for the 2020 version of the internal wiki tool. What is an internal wiki? An internal wiki is a tool that organizes the company’s stock information, including rules, manuals, structures, and know-how. It’s the same concept as Wikipedia, an online encyclopedia that anyone can edit and make together. Why an internal wiki? The more work you do, of course, the more information you accumulate. As information accumulates, the need for efficient access to that information increases. Systematic information gathering is critical because failure to get the right information can lead to lost productivity. Key activities that leverage in-house Wiki tools Specifically, what kind of work can be used for the in-house wiki? Here are some examples:. Internal Structure business flow Place for job regulations Responsibilities and rosters of each team Track important announcements storage of know-how Location of various manuals   Key points in choosing an in-house Wiki tool Here are a few key points to consider when choosing an in-house Wiki tool:. Flexible permission settings Flexibility in who can create and who can view them reduces the likelihood of confusion in your organization’s information management. It is a very important function in terms […] Introduction In this article, we introduce how to use Miro, which is extremely popular among creators and businessmen, as an online whiteboard. Originally it was called Realtime Board, but recently the service name was changed to miro. What We Can Do With Miro First, let’s take a quick look at what you can do with miro. In a nutshell, miro is an online whiteboard. In other words, you can do various things on the whiteboard with miro. The main uses are as follows, but the ideas will spread. brainstorming: wrapping and organizing diagrams and arranging order *Mind maps: branching ideas like mind maps and decision trees *Simple service blueprint: wires, notes, etc. *Idea Notepad: free to write down ideas *Presentations: especially those that require visu miro’s Pricing I will briefly introduce the price plan. Can be done for free You can use Miro for free even if it’s not a paid plan. Here’s how it works for free:. It can be said that it is very conscientious. Up to 3 boards with up to 100 MB of data About paid plans Paid plans are $10/month for unlimited use. Select a personal plan and a team plan. The changes compared to […] Introduction In this article, we will introduce you to Atlassian, a company that has created a succession of high-profile SaaS services such as Confluence and Trello. Atlassian Overview Atlassian is an Australia-based technology company. We mainly provide software services. From Confluence, a hot SaaS to project management tools like Jira and Trello, to engineering products like Bamboo and Clover. Market capitalization of $312 billion Atlassian is listed on NASDAQ. The company had a market capitalization of $312 billion as of March 2019. It’s a tremendous growth. Stock Price of Atlassian is here.（Bloomberg） TradingView TradingView提供によるTEAMチャート History Here’s a quick rundown of Atlassian’s corporate history. It was established in 2001, so it has a history of nearly 20 years since it was established. 2001: Founded Atlassian was founded by Mike Cannon Brooks and Scott Farker in Sydney, Australia. They went to the same university, the University of New South Wales. By the way, the origin of the Atlassian name was inspired by Titan in Greek mythology. 2002: JIRA released The following year, JIRA 1.0 was released. 2003: Released Confluence The following year, in 2003, Confluence 1.0 was released globally. 2005 — More than 1,000 customers 2014: Rewarding Workplaces Ranked No. 1 in […] 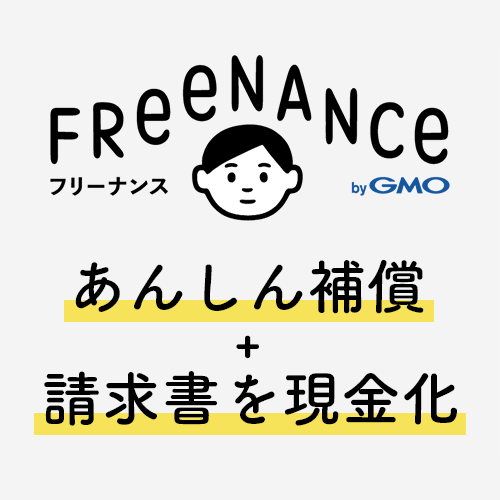